Sunset and evening star,
And one clear call for me!
And may there be no moaning of the bar,
When I put out to sea,

But such a tide as moving seems asleep,
Too full for sound and foam,
When that which drew from out the boundless deep
Turns again home.

Twilight and evening bell,
And after that the dark!
And may there be no sadness of farewell,
When I embark;

For tho’ from out our bourne of Time and Place
The flood may bear me far,
I hope to see my Pilot face to face
When I have cross’d the bar.

The first Brattleboro death from the flu epidemic occurred on September 30, 1918. The victim was a 36-year-old Fort Dummer Cotton Mill worker named Isidor Bellair. He was a French Canadian immigrant who had moved his family to Brattleboro two years earlier in order to find work at the mill. He was survived by his wife and six small children, the youngest being only 5 months old.

This poem above was recited at the outdoor funeral service of 23-year-old Margaret Root, another victim of the 1918 flu. She was one of approximately 40 people in Brattleboro who died from the virus.

Margaret Root was a local girl; a 1913 graduated of Brattleboro High School. She lived on Canal Street and worked as a stenographer at the Brattleboro Trust Company.

Community members feared that a well-attended indoor funeral might foster the spread of the flu so many services were held at the cemetery. The service Miss Root was held on October 16, 1918, at her graveside in Prospect Hill Cemetery.

The 1918 flu has been called the worst pandemic in the history of the world. The disease attacked the lungs, caused high fever, delirium and terrible pains in the back and limbs. It was accompanied by nausea and spread quickly. Victims were often worn down by the flu and then died from pneumonia.

In a 15-month period, approximately 650,000 people in the U.S. died from the illness. There was no vaccine to protect against the flu and no antibiotics to treat the resulting bacterial infections like pneumonia. Strategies promoted by the Red Cross to combat the illness were quarantine, good personal hygiene, and limited public gatherings. 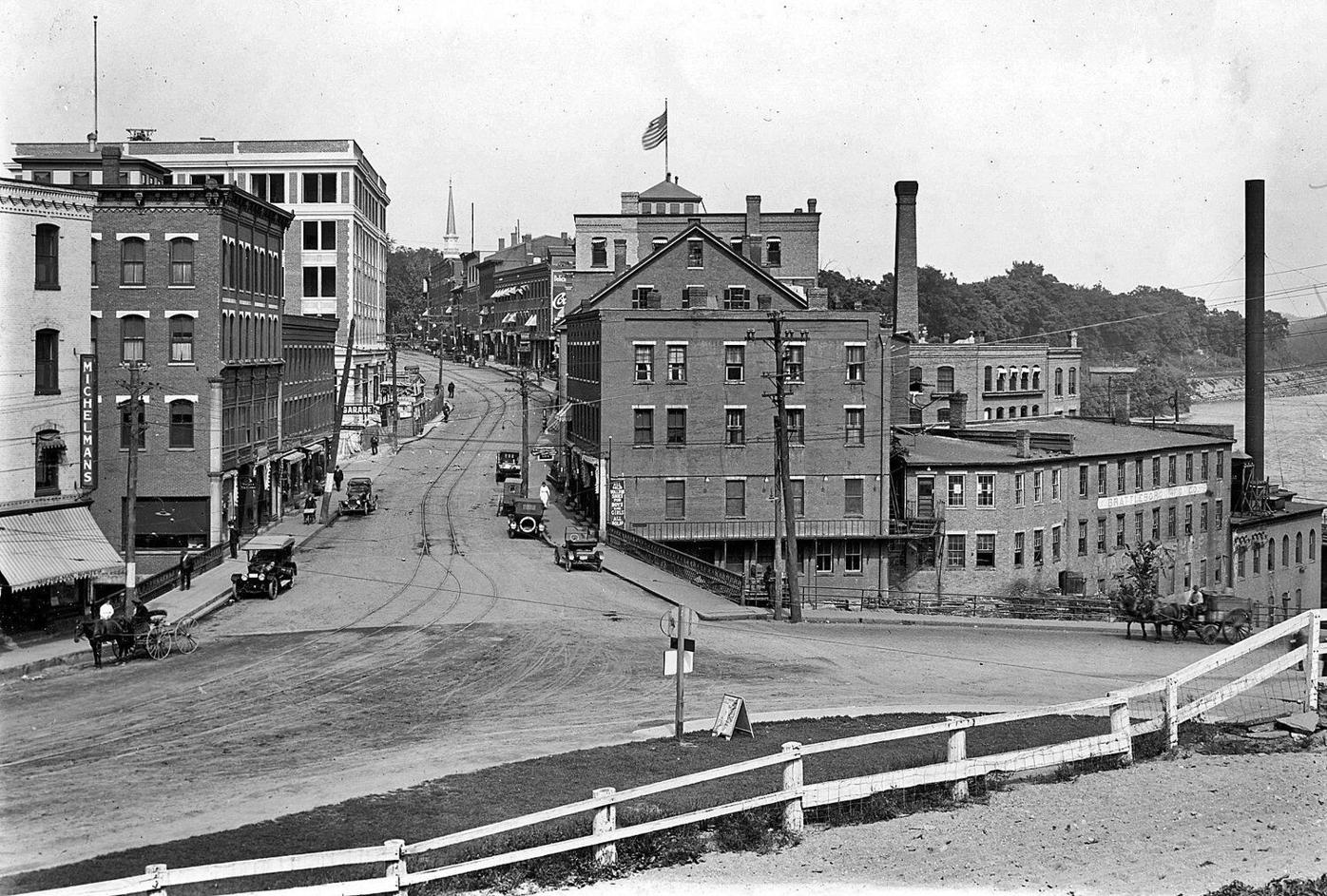 The sun sets on a Saturday evening in March of 2020. One of the busiest intersections in Brattleboro is fully vacated. 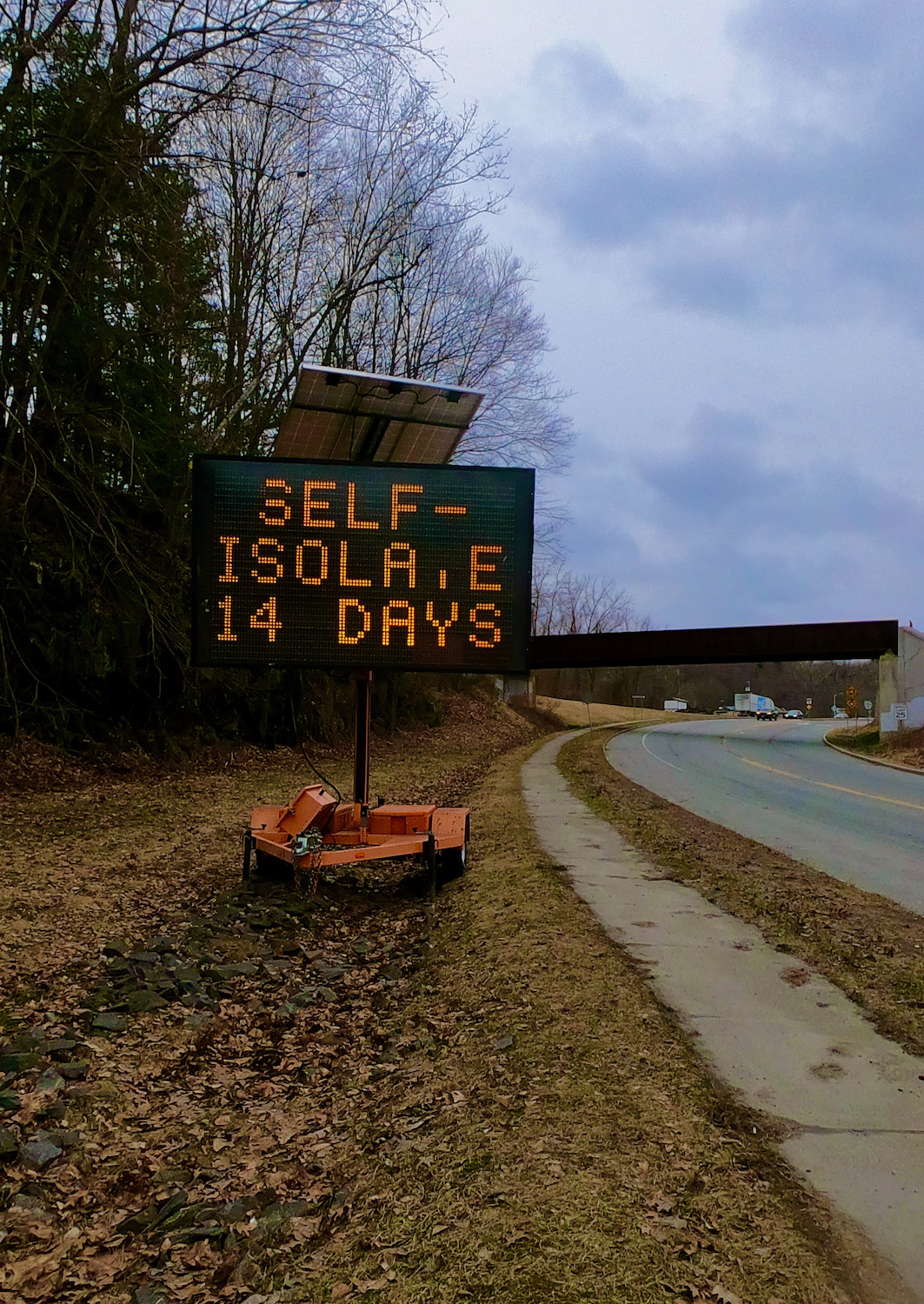 Researchers have traced the origins of this strain of flu to Kansas in early 1918. The flu crossed the ocean with U.S. recruits headed to Europe, mutated while in the close quarters of trench warfare, and returned to the U.S. months later with the merchant marines. The merchant marines were transporting supplies between Europe and the U.S to support the war effort.

On September 10,1918 the Brattleboro Daily Reformer reported that almost 100 merchant marine sailors from trading vessels in Boston Harbor were suffering from influenza. They had just returned from delivering war supplies to Europe and had been placed in isolation. A week later the lead doctor responsible for treating the sailors died from pneumonia resulting from an attack of influenza.

Fort Devens was the military camp outside of Boston where many of Brattleboro’s recruits reported for service during the World War. On September 19, 5,000 soldiers in the camp were under treatment for influenza. An order forbidding soldiers from leaving the camp was issued the next day. A petition was circulated by business owners near Fort Devens which complained that the quarantine was unnecessary and “borders on the spreading of panic, and giving aid and comfort to the enemy.” They were afraid the local economy would be negatively impacted by the quarantine.

On September 21, four cases of the flu were diagnosed in Vernon. The Reformer reported that the four patients were thought to have contracted the disease from a soldier from Fort Devens who had recently visited. The Vermont Phoenix reported that the flu was traveling up the Connecticut River Valley and would be arriving in Brattleboro soon. The first flu death in Turners Falls, Massachusetts had just occurred and the medical community thought the virus would quickly establish itself in Brattleboro.

On September 24 the Reformer reported that plans were underway for a class, instructing home nursing and elementary hygiene. The class would be taught by a Red Cross nurse and would be held in the evenings so mothers could attend. The shortage of nurses in the community was a concern. Many nurses had volunteered to serve in the war. 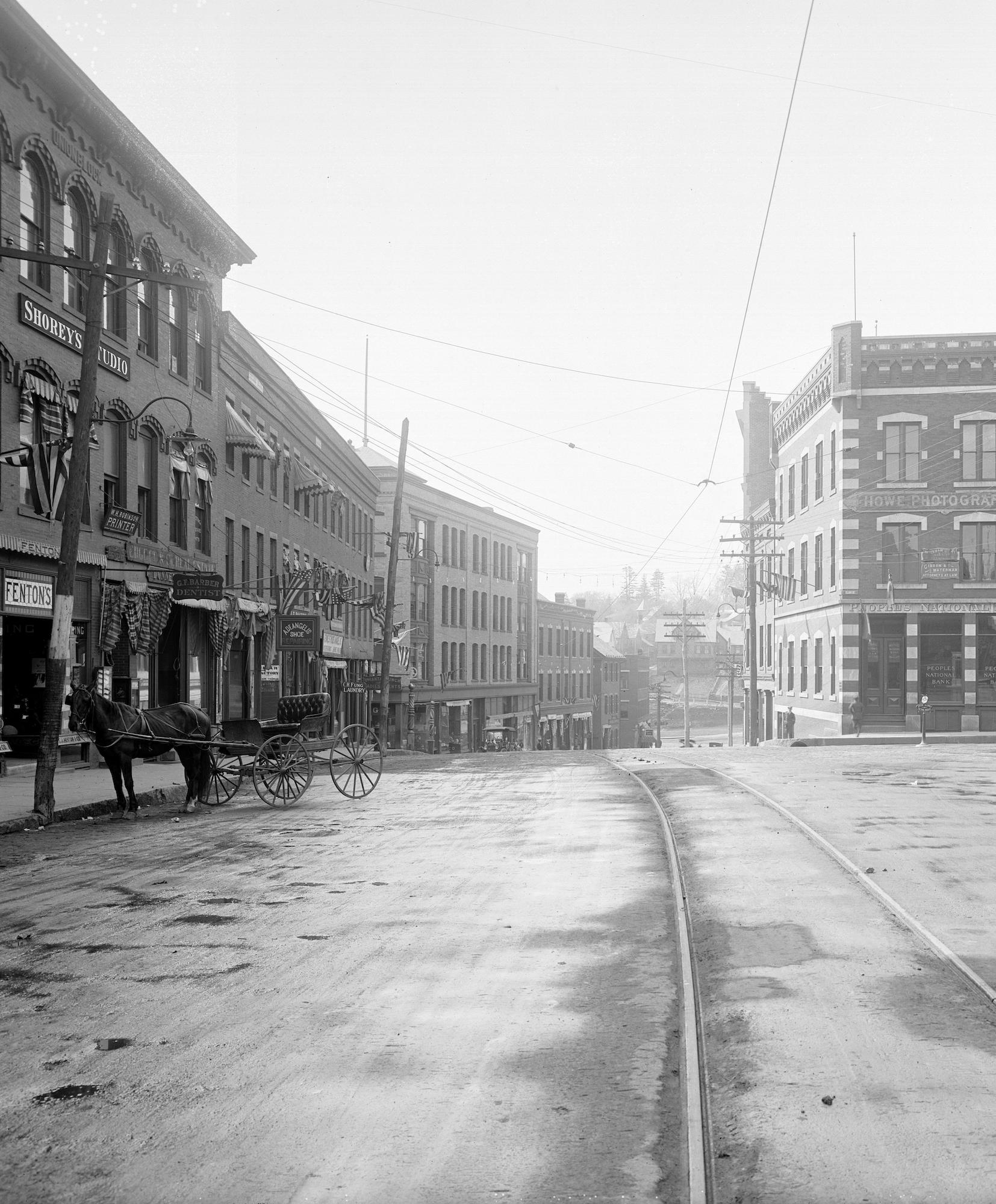 On September 29, the day before Mr. Bellair died, the town medical officer ordered all schools and churches to close. They remained closed for the next five weeks. The Vermont Governor quickly followed suit and ordered every school, church and movie house in the state closed on October 2. Nurses who were from Brattleboro, but working in other communities, were asked to return home.

An emergency hospital specifically for flu cases was opened on Main Street The newspaper published the names of those infected and listed the houses and neighborhoods that were under quarantine. The Brattleboro Health Officer, Dr. Henry Tucker, attempted to supervise all of those infected with the flu.

On October 4 there were approximately 125 homes under quarantine. The New England Red Cross Headquarters sent a telegraph to Dr. Tucker which said, “Influenza situation is growing worse. Schools closed Suggest mobilization of school teachers to act as nurses’ aides. Epidemic is spreading throughout the country. No outside help available. Necessary for each community to look after their own situation.”

The epidemic lasted for more than six months. There were two waves in Brattleboro. The first wave hit in September, and lasted through November, and the second wave hit in mid-December and carried through February of the next year. During this period approximately 40 people in Brattleboro died of the virus.

When all was said and done there were more than 800 locally recorded cases of flu, at a time when the population of Brattleboro was about 8,000 people. In 1918, deaths in Brattleboro increased by about 20 percent. In Vermont, more than 2,100 people died of the 1918 strain of influenza.