Fort Dummer was built as the first English settlement in Vermont in 1724. 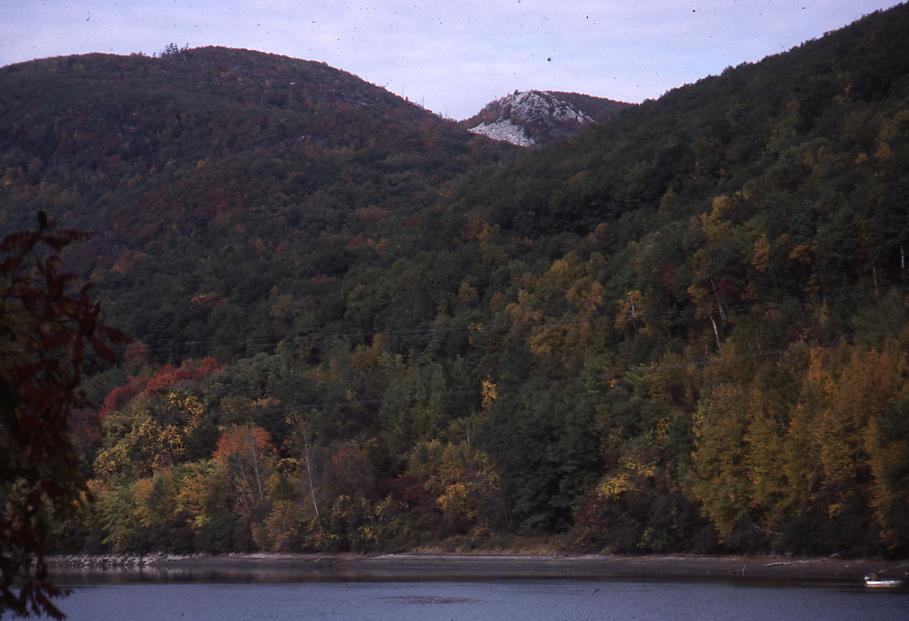 The wooden, walled fort was the northern outpost of settlers along the Connecticut River and defended against native and French attacks.

In 1728 it became a trading post. It was used until 1750 by troops as a fort when skirmishes broke out.

The fort was located just south of Brattleboro in a place now submerged by the Connecticut River. It was located along the river for ease of transportation and because of the ability to watch who was going up and down the river in a strategic fashion.

There was noticed at the Centennial Exhibition of last week in this village, a Bible 145 years old, belonging to C. C. Frost, containing in the record two items of history not very well known, and as having taken place in old times in this vicinity.

The first is the record of the birth and marriage of Col. John Sargeant, the first white male citizen born in Vermont. John Sargeant, the father of Col. John, and his brother, James, as tradition says, (the latter the father of Thomas Sargeant who was the father of Elihu, Calvin, Thomas, Luther, &c., whom many will remember, the two former living and dying at West River not many years ago,), purchased all the land between West and Connecticut rivers to Dummerston line, or what is now called West River.

On account of the hostility of the Indians, it was not deemed prudent to build and occupy, so they with their families took refuge in Fort Dummer, which was on the site of the present residence of Simon Brooks. At this place Col. John Sargeant was born in the year 1732. On the 16th of December, 1760, he married Mary Kathan… 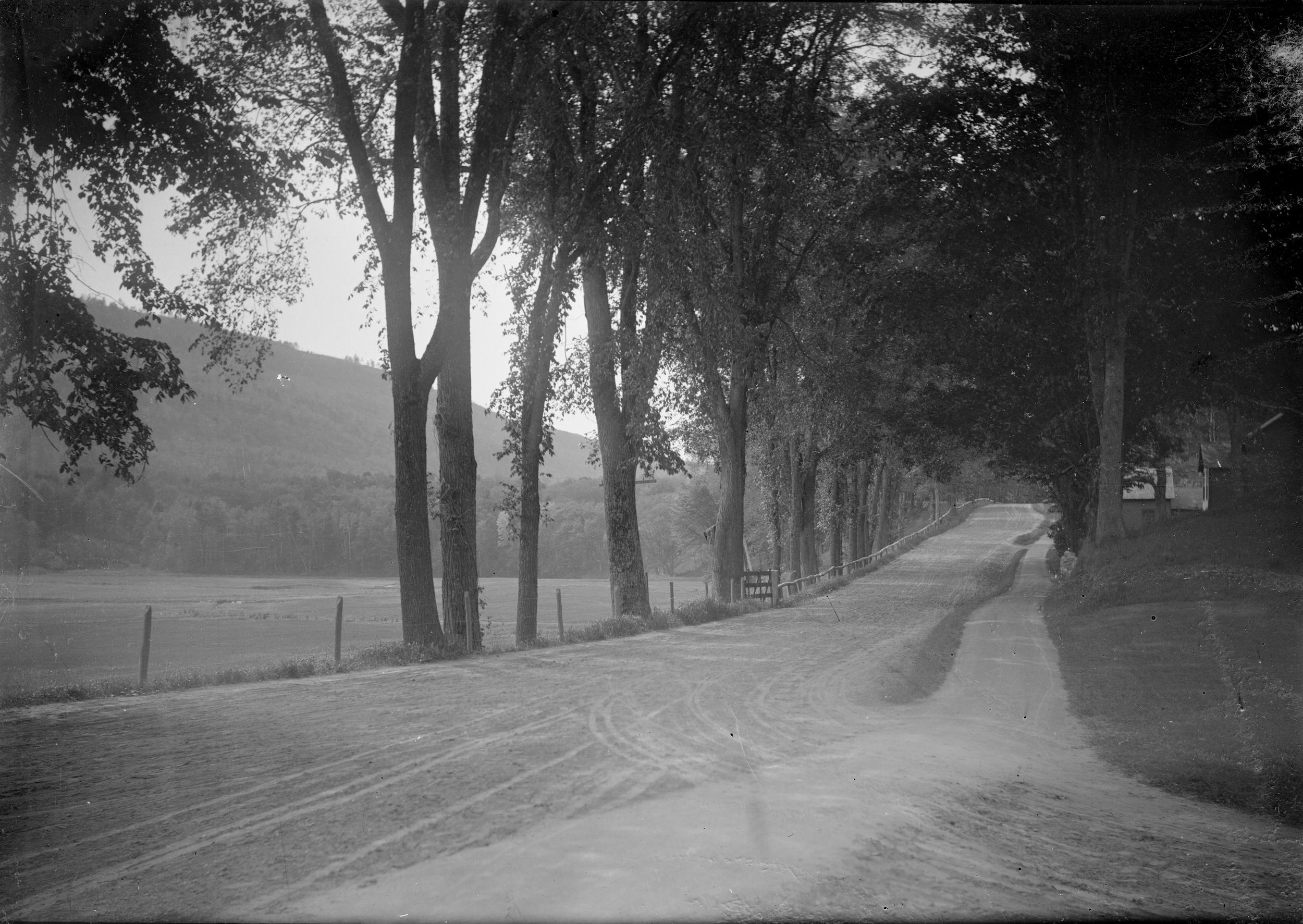 By the 1750’s, the first settlers and homes were beginning to be built outside the fort where the West River meets the Connecticut River – present day Brattleboro near the Retreat Farm.

William Brattle, Jr. was the acting member of a group of Boston-based owners involved in land grant charters in this part of New England. He was born in 1706, son of William Brattle and nephew of Thomas Brattle.

In 1753 he was granted shares of land by George II on which the town of Brattleboro was built . He never lived in town (his home was in Cambridge, MA), but Brattleboro derives its name from the phrase “William Brattle’s Borough.”

Brattle was a minister, lawyer, doctor, and was prominent in military affairs. He married the daughter of Governor Saltonstall of Massachusetts.

He was a loyalist during the Revolutionary War and fled to Nova Scotia, dying there in 1776. 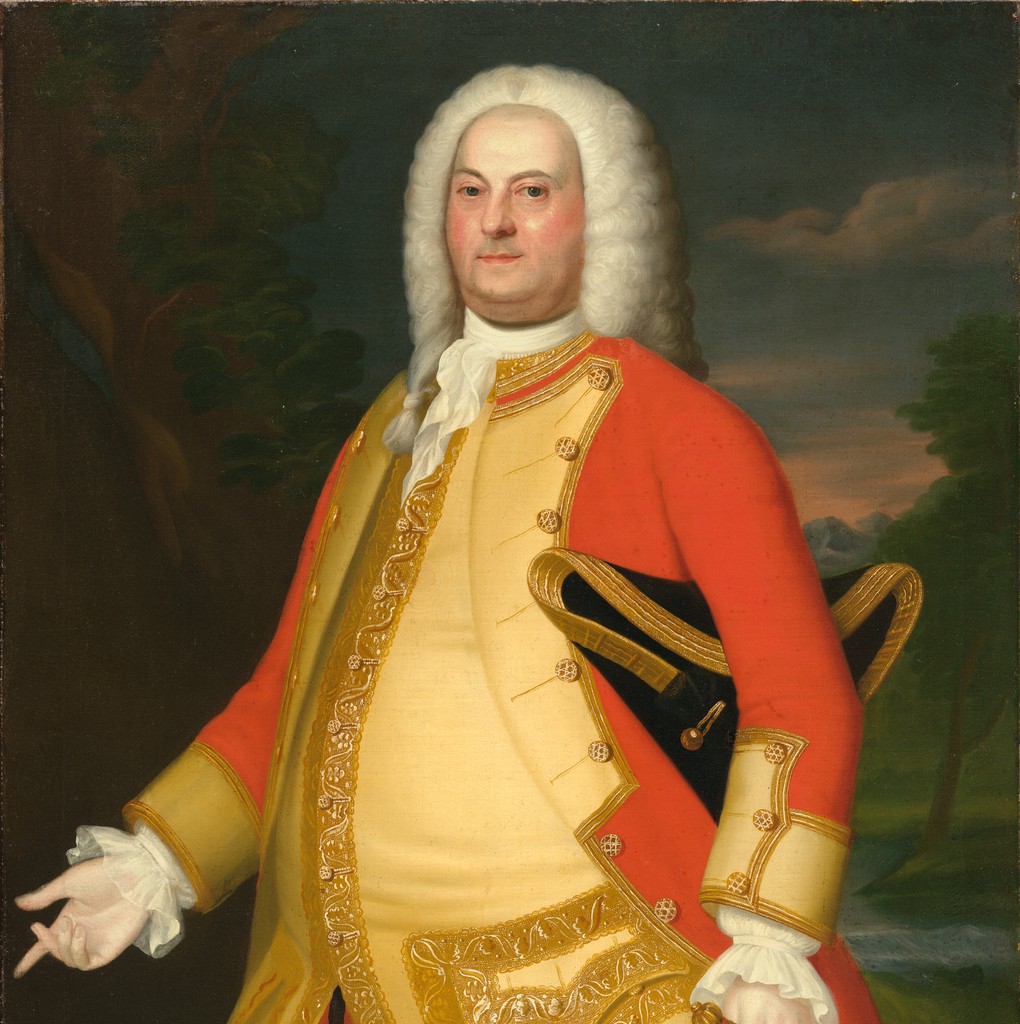