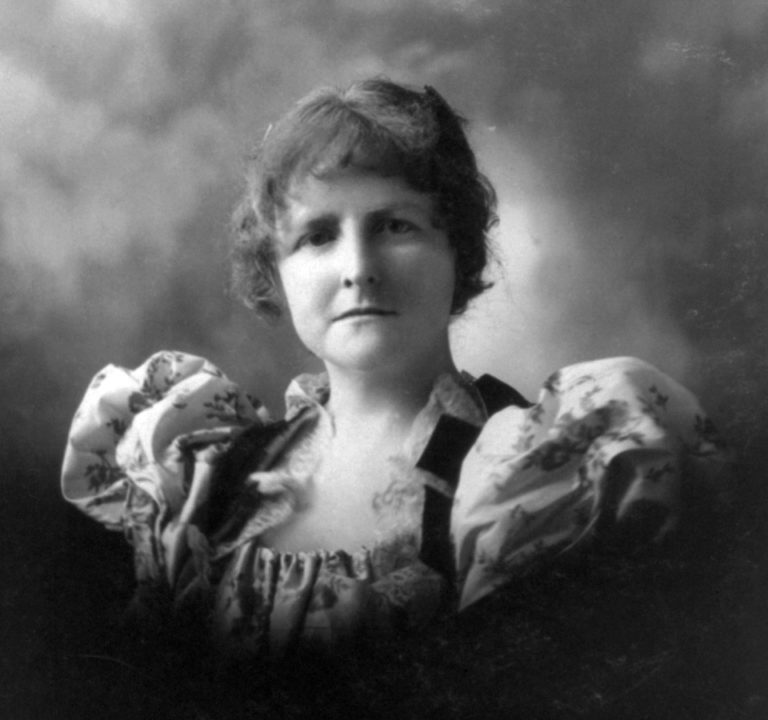 Mary E. Wilkins Freeman, beloved 19th century American author and Brattleboro local, began her 50-year literary career in Brattleboro. She published over 250 short stories, 14 novels, and 3 plays. Freeman was quite an original. Strong and independent, she was a shrewd business woman as well as a talented writer. She made a fortune writing of New England life and its characters, many of whom rebelled against societal expectations and constraints.

Mary E. Wilkins Freeman was internationally known, and America’s most popular woman writer during the late nineteenth century and the first two decades of the twentieth century. She was the first recipient of the prestigious William Dean Howells Gold Medal for Fiction in 1926, was among the first three women elected to the National Institute of Arts and Letters, and in 1938 was memorialized when the American Academy of Arts and Letters installed bronze doors inscribed, “Dedicated to the Memory of Mary E. Wilkins Freeman and the Women Writers of America.” Mary also won the admiration of America’s most celebrated literary figures, including Kipling and Twain.