In the 1840’s one in five children born alive did not live to see their 1st birthday. The average life expectancy was less than 40 years.

Many doctors bled their patients when they didn’t feel well and prescribed medicines that contained mercury and other poisonous metals. About half of the patients who had surgery died from infections.

It was in this medical uncertainty that Dr. Robert Wesselhoeft arrived in Brattleboro and established a “water cure” treatment facility on Elliot Street. The “water cure” aimed to work with nature to heal the body instead of attacking the body with man-made medicines. Fresh air, exercise, healthy foods, community and lots of water were the cornerstones of the Brattleboro Hydropathic Institution, locally known as the Wesselhoeft Water Cure. 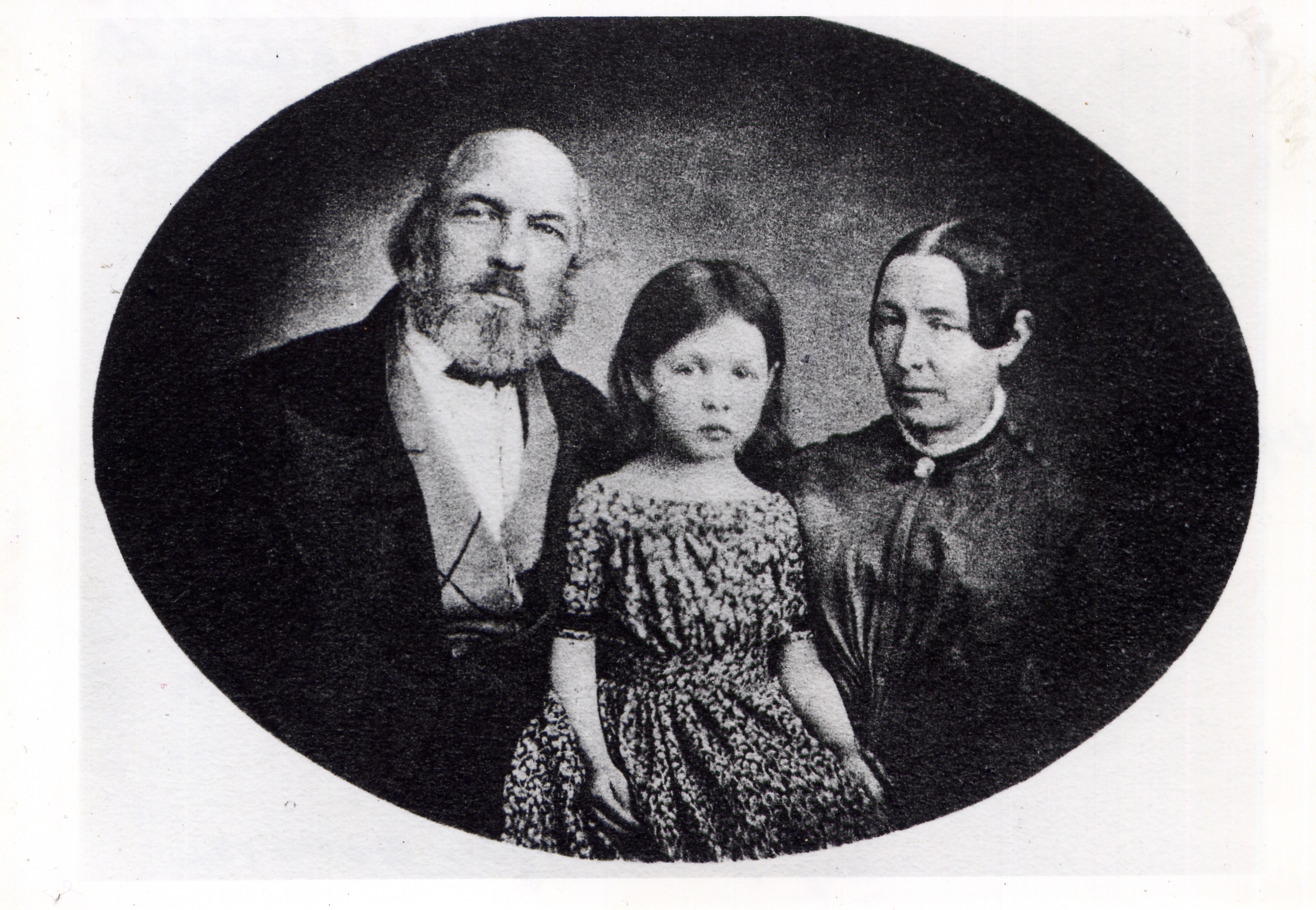 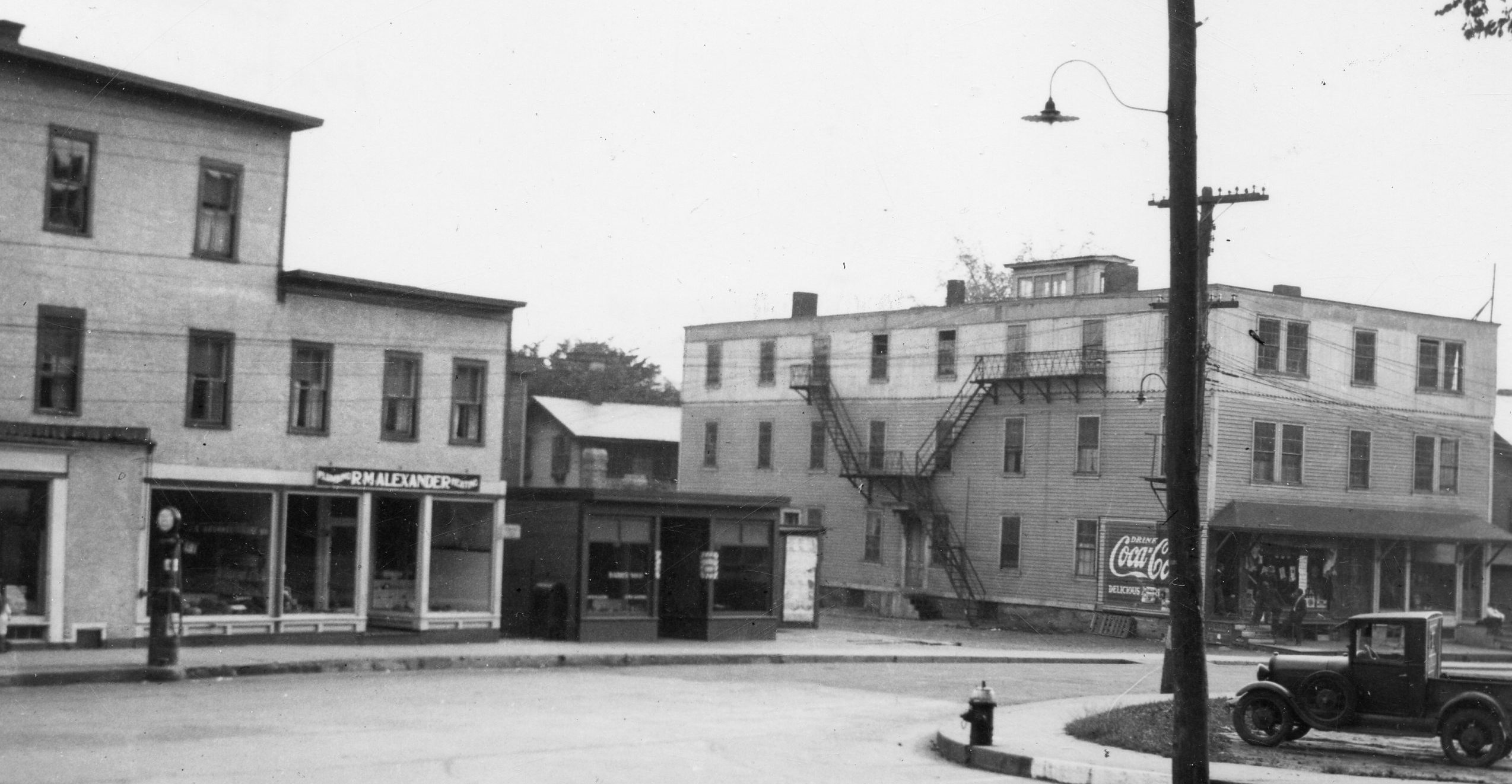 The “water cure” promoted a healthy lifestyle of diet and exercise.  It was thought that many of the ailments facing people of the mid-1800’s stemmed from poor medical treatments that caused more harm than cure.  Dr. Wesselhoeft thought pure water applied inside and outside of a patient could wash away many diseases.  He felt that much of the sickness in society came from laziness, lack of exercise and what we would call “junk food” today.

As Dr. Wesselhoeft explained it, a typical treatment day began at four in the morning, when the patient was wrapped in thick woolen blankets to sweat out all of the body’s impurities.  Once the patient had developed a good, visible sweat the patient was then placed in a cold bath.  This deliberate shock to the system was believed to be very cleansing and restorative.

Once the bath was finished, the patient was sent out to walk and drink spring water along the Whetstone Brook.  During a typical day, patients could walk seven miles or more.  Meals consisted of simple, lightly cooked plates of whole grains, fruits and vegetables; compared with the greasy, well-cooked meals of the mid-1800’s.  Besides rigorous bathing the water cure had two other major tenets:  a communal, supportive atmosphere and an emphasis on outdoor exercise.

In the mid-1800’s Victorian era women did not have many freedoms.  They were controlled by a male dominated American society, so, if you could afford it, the Water Cure became a bit of an escape.   The fee was approximately $10 a week, a hefty sum in the 1850’s.

Roughly two thirds of the Water Cure patients were women.  Women were separated from men at the Water Cure and children were not allowed.  Dr. Wesselhoeft expected women to participate in the outdoor exercise routine, just as men did.  An equality of the sexes existed at the Water Cure that did not exist in general society.

The demand for the Water Cure was overwhelming.  Dr. Wesselhoeft purchased two buildings where the present fire station is now on Elliot Street.  He began with fifteen patients and expanded so as to serve 150 clients at a time during his first year.  Dr. Wesselhoeft quickly added on to his facilities…a dancing salon, bath houses, bowling alley, billiards room and gymnasium were added within the first few years.  By 1846 there were almost 400 patients at the Water Cure at a time and each year up to 800 clients would pass through the Water Cure treatments.

In 1849 train tracks made their way to Brattleboro and the Water Cure prospered even more.  While there were many “water cures” across the nation, the Brattleboro Hydropathic Institution became the most fashionable, most expensive, and best known center for hydropathic treatments in the country.  Famous people like Harriet Beecher Stowe, Stonewall Jackson, Henry Wadsworth Longfellow, Martin Van Buren’s family and Francis Parkman were patients at the facility.

Today, you see many people carrying their water bottles around with them.  The importance of water as part of a healthy lifestyle is obvious.  In the mid-1800’s this was not the case.  Before Dr. Wesselhoeft came to Brattleboro he was run out of Boston by the famous Dr. Oliver Wendell Holmes.  Holmes publicly humiliated Wesselhoeft and accused him of being a quack.  Holmes went on to say that Wesselhoeft’s water cure was nothing more than a rip off.  Some of Wesselhoeft’s practices seemed radical, but one of his recommendations is still with us…the idea of drinking eight glasses of water each day began with the water cures over 170 years ago.