We've heard it all before

Excerpts from local newspapers concerning the replacement of the covered bridge connecting Brattleboro with Hinsdale.

The old Connecticut River Bridge in Brattleboro, known as the old toll bridge, had the closest call in its history and it is now in such battered and weakened condition that it will probably be a better policy to build a new bridge than to attempt to repair the old one. The damage to the bridge came through the extremely large quantity of ice in the river. The ice went out with a tremendous crash and it was forced so high in the air that it tore away the braces on both sides of the center pier of the bridge and also at the pier on the Vermont shore.
Mr. Adams, who occupies barns on the island, moved his horses and wagons to the village and the people on the island were obliged to leave for safety. Mrs. John H. Allen and her infant, less than two weeks old, were brought to the village on a bed and taken to the home of Fred Ellis in the Ryther Building. The water covered a large part of the island, but did not go entirely over the ball ground.

The old toll bridge across the Connecticut, which has so bravely withstood the efforts of the elements since its construction in 1870, will soon be only a memory. According to experts who have examined the structure it is no longer a safe thoroughfare, and in all probability will be replaced by a modern steel bridge within a short time.

Brattleboro voted to build a steel bridge across the Connecticut River at Brattleboro, on the present site of the old wooden structure, at a cost not to exceed $33,000, provided the town of Hinsdale would bear her share of the expense. Just what would be considered as Hinsdale’s rightful share of the burden was not stated, but it is generally assumed to be one-third as Hinsdale has a one-third interest in the old bridge. The meeting was attended by 150 to 200 voters. 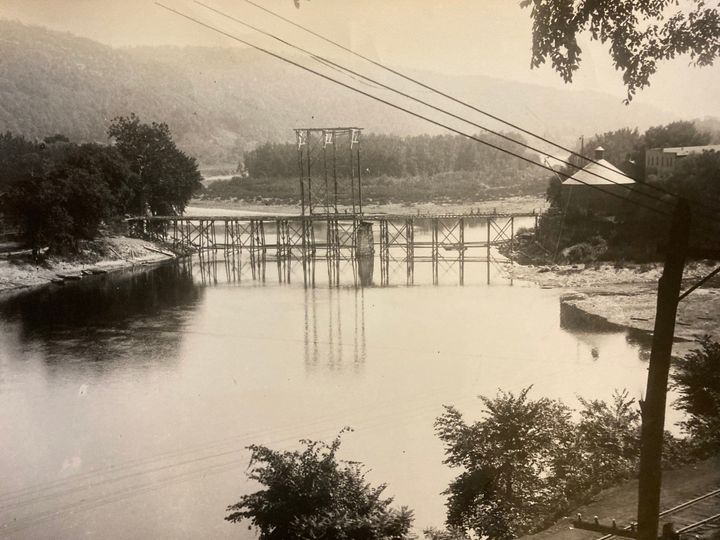 Image of the construction of the steel bridge in 1903. 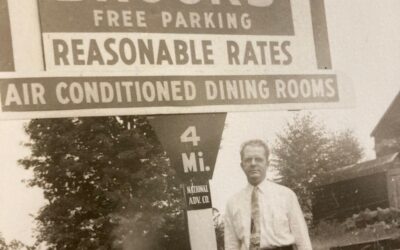 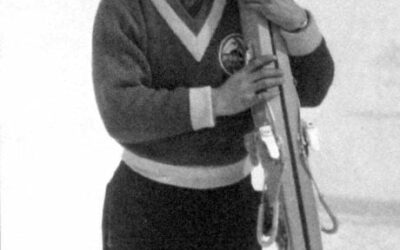