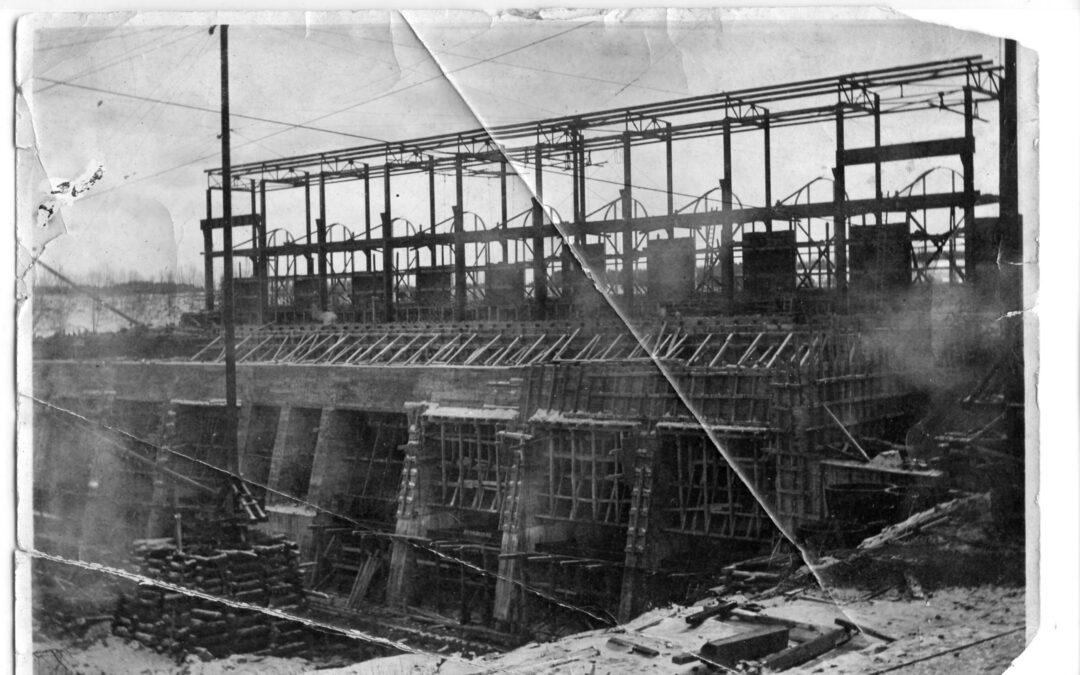 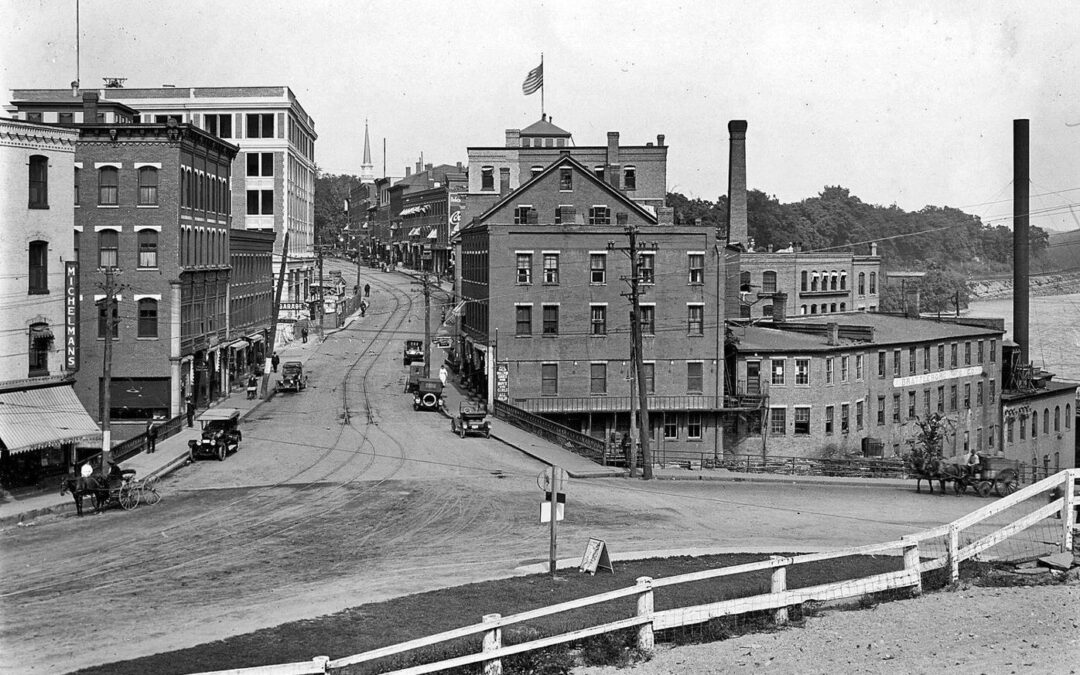 The first Brattleboro death from the flu epidemic occurred on September 30, 1918. The victim was a 36-year-old Fort Dummer Cotton Mill worker named Isidor Bellair. He was a French Canadian immigrant who had moved his family to Brattleboro two years earlier in order to find work at the mill. He was survived by his wife and six small children, the youngest being only 5 months old. 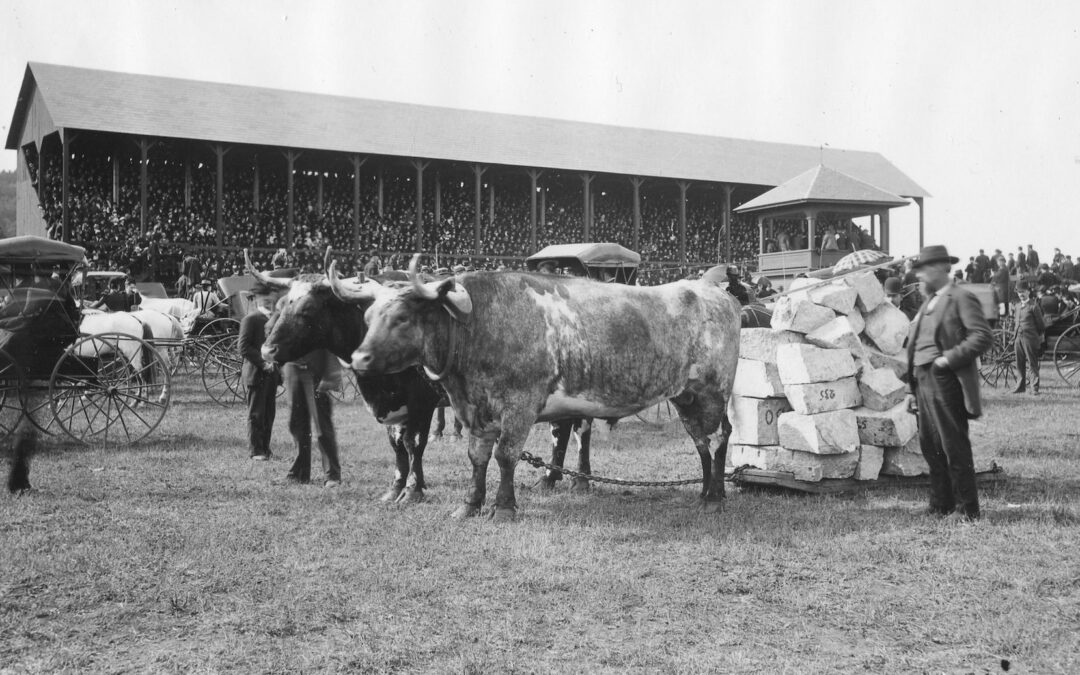 The Valley Fair in Brattleboro began in 1886. It was held for one day in the 2nd week of October and had over 5000 people attend. Farmers exhibited cattle, horses, poultry, sheep, pigs, dogs, fruits and vegetables, and many ribbons were awarded.